Are you over 25, or of legal drinking age in your country of residence? 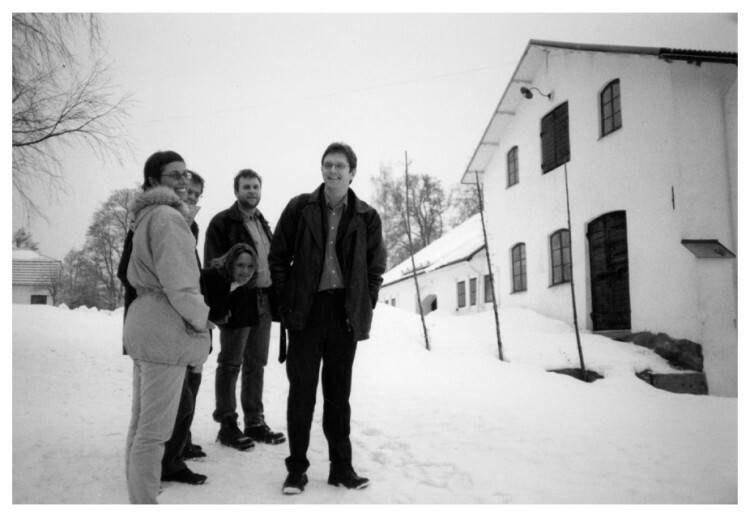 The idea to produce a Swedish whisky was conceived by eight friends in a mountain cabin back in 1998. To ensure they stayed in touch after studying engineering together, the group had a tradition of meeting up in Sälen once a year. This time, purely by chance, everyone had brought along a bottle of whisky. During dinner, one of them wondered why there was no Swedish malt whisky, and, if it was possible, why hadn’t anyone already done it? The question remained unanswered but, before long,the vision to become pioneers and produce the first Swedish malt whisky took shape. One year later, in 1999, Mackmyra Svensk Whisky was established.

From the outset Mackmyra was fully focused on creating a whisky which was quintessentially Swedish. The journey began with local barley,spring water and Swedish oak. Then, thanks to a lucky coincidence, Mackmyra developed the 30-litre cask which, in its smaller format,allows the whisky to mature more intensively. Even the smoky recipe has a Swedish signature and is malted and smoked by hand using locally cut peat together with juniper twigs. A short distance from the distillery, the whisky is then aged in a unique location; the old Bodås Mine, 50 metres underground. 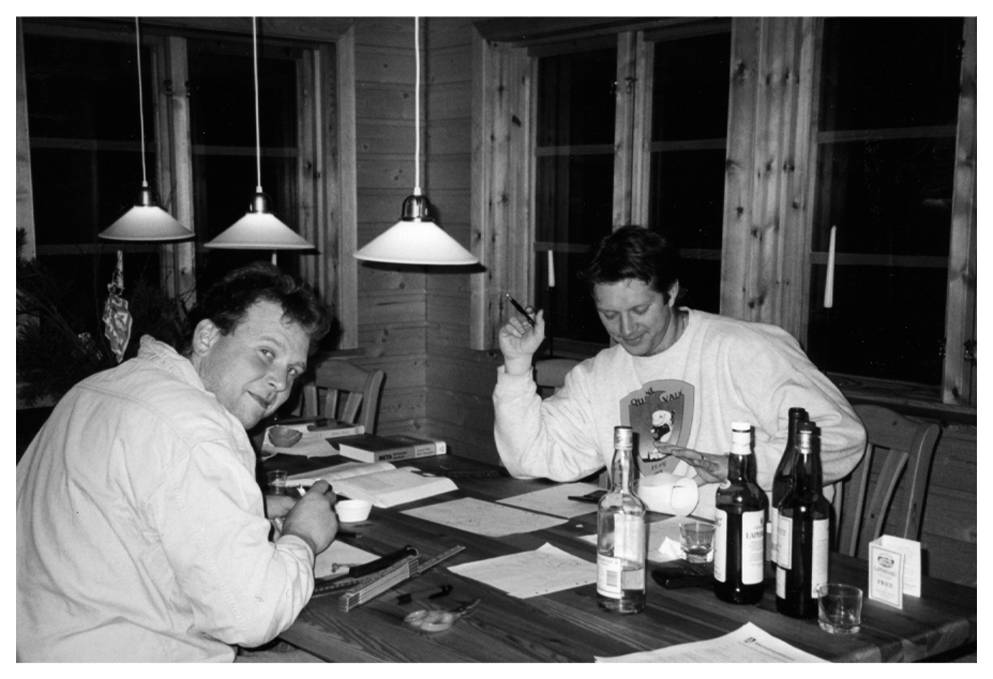 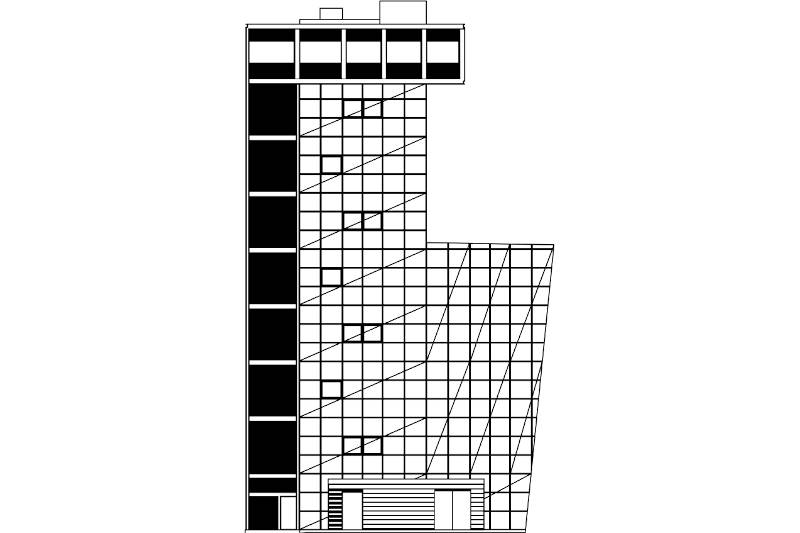 Today, Mackmyra produces whisky with the same curiosity and experimental zeal as in 1999, but now in the ground-breaking Gravity Distillery, which harnesses the force of gravity to aid production and is designed to substantially reduce the carbon footprint. Guided by the historical knowledge of whisky production, Mackmyra employs its own methods to create innovative products using Swedish ingredients.

2001 - The Mackmyra recipes, Elegant and Smoke, are launched

2003 - A new warehouse on Fjäderholmarna in the Stockholm archipelago opens

2006 - A new warehouse at Häckeberga Castle in Skåne opens

2007 - A new warehouse on the west coast of Smögen opens

2008 - The first regular whisky “The First Edition” is launched

2009 - The construction of Mackmyra Whisky Village in Gävle starts

2010 - Opening of the Mackmyra Whisky Village

The eco-friendly Gravity Distillery in Mackmyra Whisky Village was completed in 2011, becoming the company’s second full-scale distillery.At the back of the distillery are two large silos each filled with around 40 tonnes of malt – one holding Mackmyra’s smoked malt and one containing unsmoked malt. The first phase of production sees the malt raised to the top of the 35-metre tall distillery. Harnessing the force of gravity between the different phases of production, the ingredients are then transported downwards, undergoing a new phase on each level. During five stages, malted barley, yeast and water are processed into a finished new make spirit. 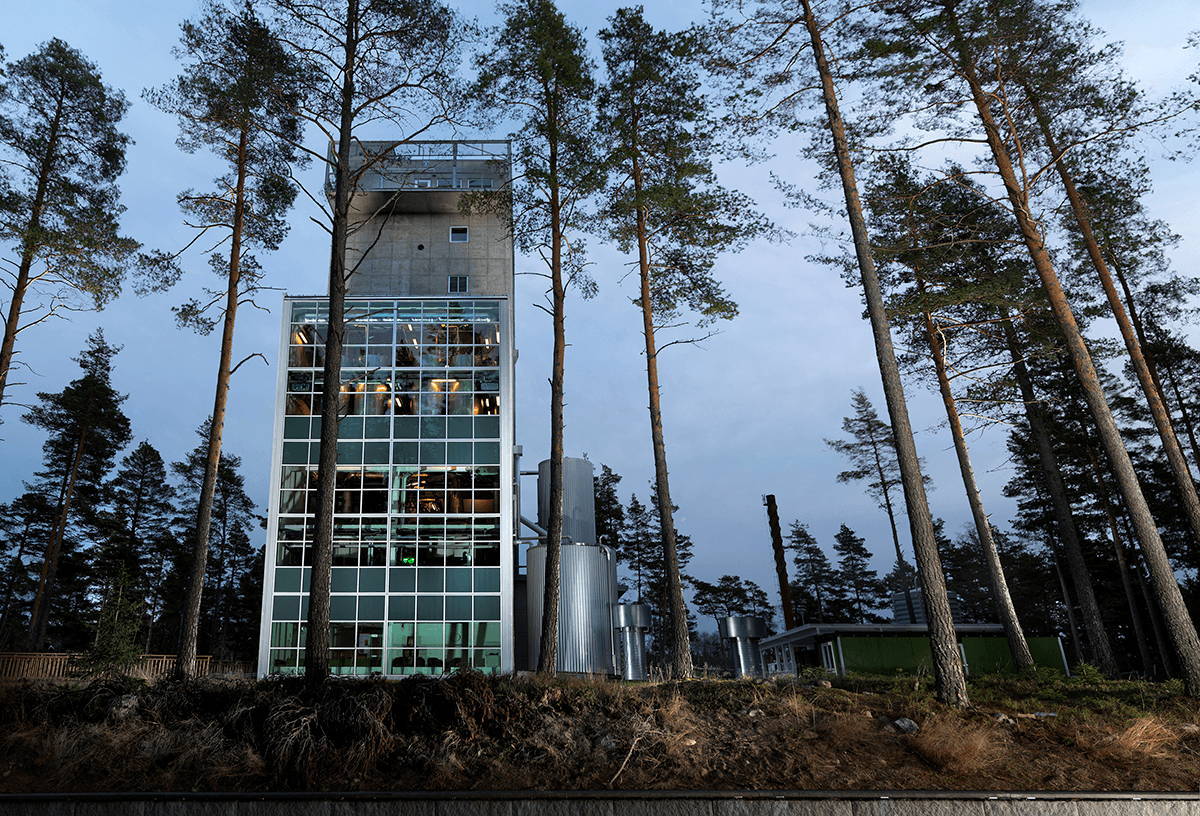 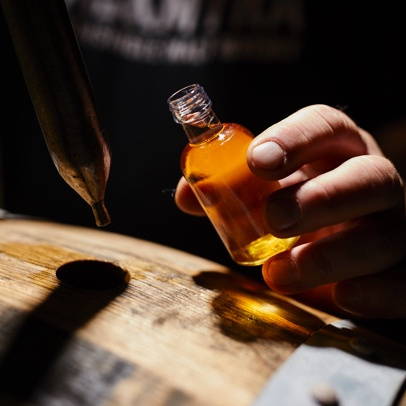 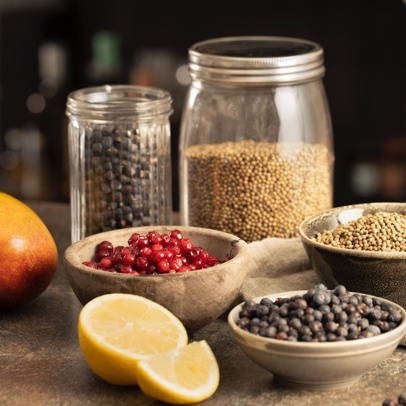 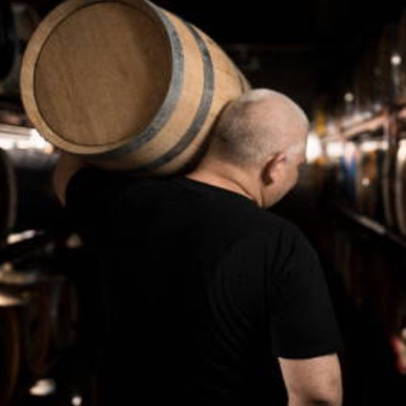